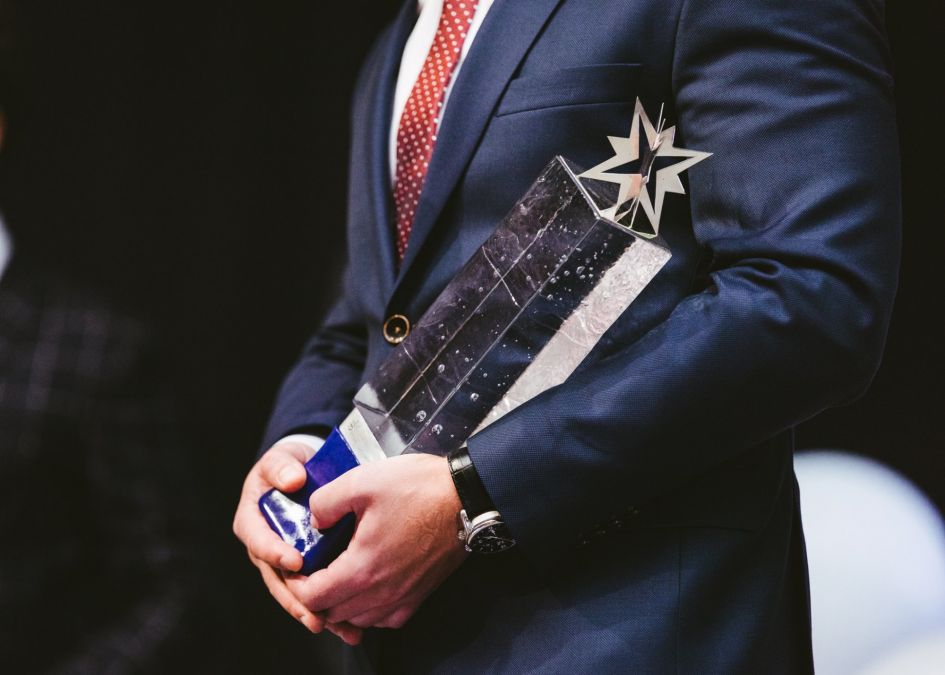 December 6, 2018, Vilnius. Smiltyne Yacht Club, developed by INREAL Group, was recognized as the best public and recreational project of the year in the competition “For A Sustainable Development”. The development of the shipping, leisure and event complex in the Curonian Spit took place in two stages from 2015 to 2017. During this period Smiltyne Yacht Club has been fundamentally renewed.

‘The victory of Smiltyne Yacht Club emphasizes that the integration with the community, other businesses and public initiatives is becoming as crucial as sustainable development for the real estate sector. The openness to new ideas and it‘s creative execution are the things that amplify the concept of social responsibility and add a long term value for the whole region ‘, says Gediminas Pruskus, the executive director of INREAL Group.

According to LREA director Mindaugas Statulevičius, Smiltyne Yacht Club project was acknowledged on several aspects. ‘First of all, it enabled to open Smiltyne the general public, which was a part of Klaipeda city that was not so often visited. Also, Smiltyne Yacht Club became open to social initiatives through various services- accommodation, catering, and entertainment activities. Furthermore, the yachting community got a permanent place to organize gatherings, invite foreign guests and so on. The third aspect is the arrangement of the seaside territory that was severely neglected. The INREAL group showed the courage to become the flagship and take on this project, making it a multifaceted complex’ , says M. Statulevičius.

During the season, the 3 * PLUS Smiltyne Yacht Club hotel can accommodate up to 140 adults. The conference hall, built in former administrative building, has become the event venue not only for hotel guests but also for Smiltyne community.

The designers of the first stage of the reconstruction - "Architects of the Old Town" - joined the first development team of the Smiltyne Yacht Club. They maintained the structure of the former hotel, adapting it to the needs of contemporary holidaymakers.

The designers and architects of the second stage - Sprik - executed the conversion of small shipyards into the hotel's apartments. They chose solutions that did not break the old shipyard forms, constructions and even details. The brick façade, the structure of the reinforced concrete, the shape and volume of the premises were preserved, as well as the big shipyard gates were reconstructed. The horizontal "horizon" line, connecting the apartments and the port to the same level, became the main idea behind the interior design. The line, expressed through colour, divides the room into two parts. The view to the lagoon or the meadow through the terraces and windows became the visual link with the natural horizon.

The spacious 3-hectare area has a leisure area with the "largest Lithuanian pool" installation and a children's playground. There is a restaurant is operating in Smiltyne Yacht Club, as well as yachts and boats of various sizes can be let through ant stored in the port. There are 65 mooring places ranging from 3 to 15 meters in 2 fully refurbished pools. All ship support services are provided.

In cooperation with children care institutions, yacht clubs and associations, business enterprises, and the project "For a Safe Lithuania", sponsored by the President of Lithuania, social responsibility events are organized in the complex of Smiltyne Yacht Club.  In 2018, INREAL Group won the National Winner title in the European Business Awards. 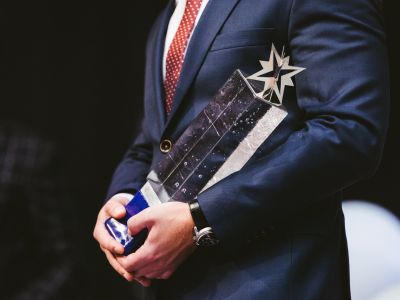 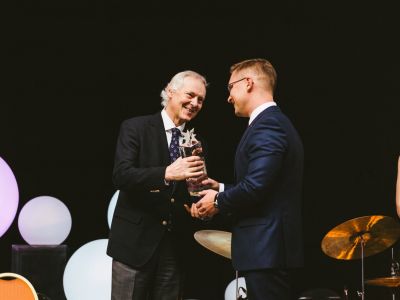 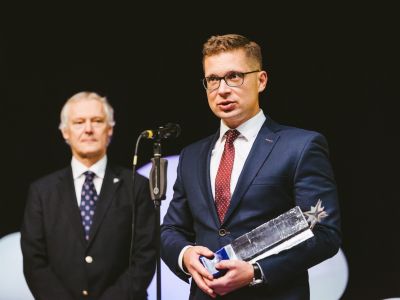 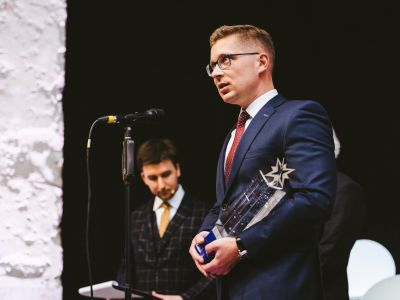 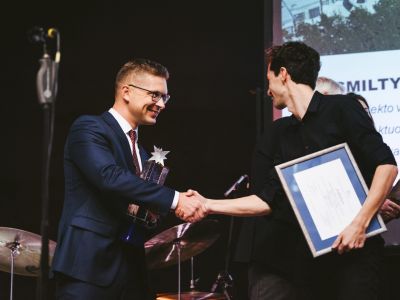 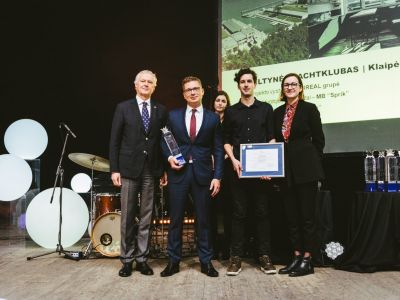