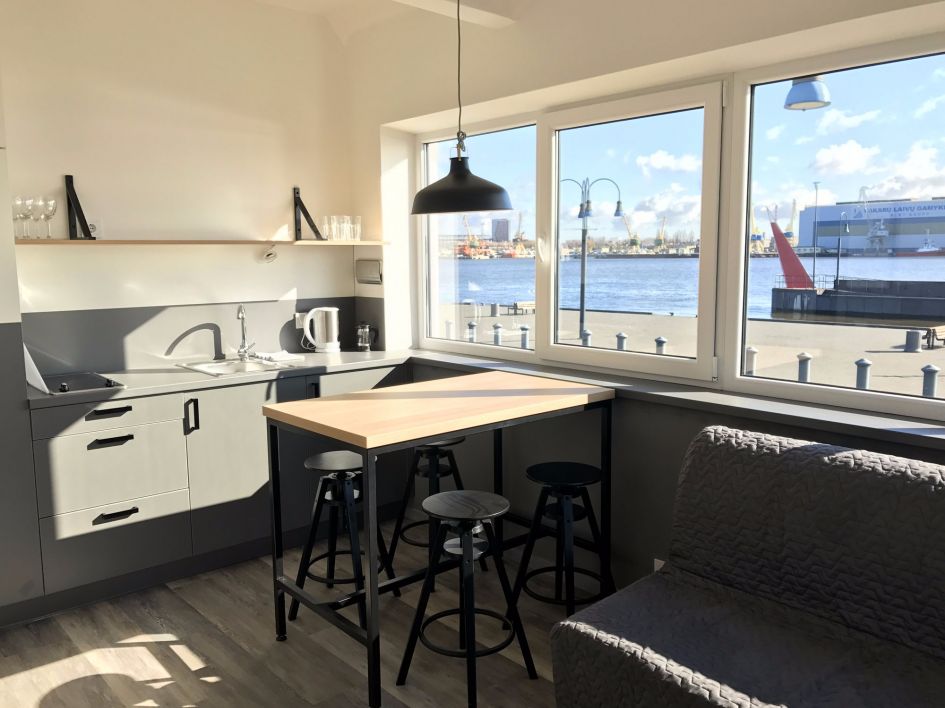 April 27, 2017. Smiltyne, Klaipeda. “Inreal valdymas” completed the second stage of Smiltyne Yacht Club (Smiltynes Str. 25, Klaipeda) development with the investment of 730,000 EUR. On 1 May 2017 the new building of the hotel with 25 family suites will be opened. Moreover, the complex of Smiltyne Yacht Club has a conference hall (capacity: 100 people), as well as an exclusive space for art-cultural events or private festivities (capacity: about 200 people).

According to the Hotel Manager of Smiltyne Yacht Club, Ana Timonina, the complex will already welcome its first guests this weekend. “The new building of the hotel will offer fully equipped kitchenettes, what is very important for families with children – as shown by the previous year”, – A. Timonina stated. Two hotels of the complex will be able to accommodate up to 140 adults simultaneously. The territory allows organising events for up to 2,000 people.

This year Smiltyne Yacht Club offers a much wider assortment of services and entertainment. “Taking into account the surveys of clients’ feedback, we acquired various sports, beach, and recreation equipment; we have equipped the territory with recreation and children playgrounds; and offer to rent bicycles and fishing equipment”, – A. Timonina spoke. Transport to the continent is available not only by a ferry, but also by water taxi.

A new Mediterranean cuisine restaurant “Paskui vėją” is working in the territory. 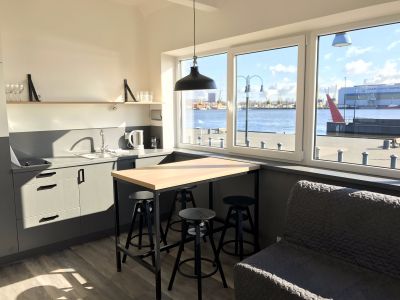 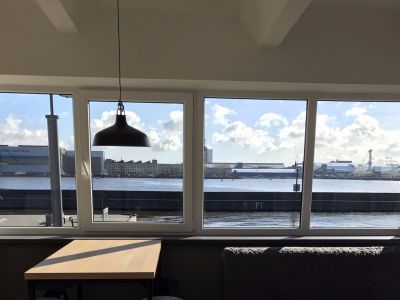 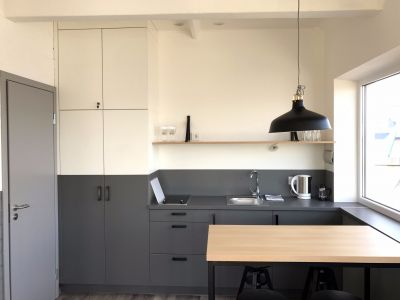 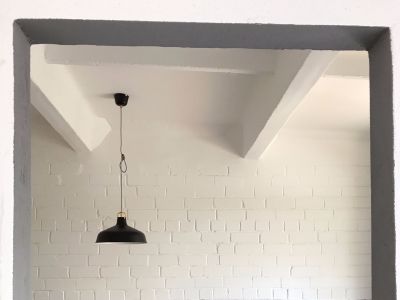 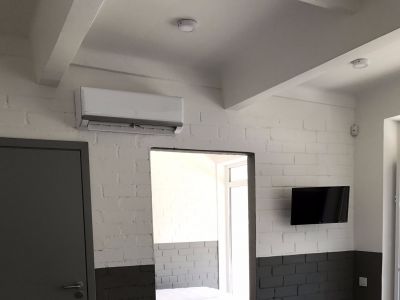 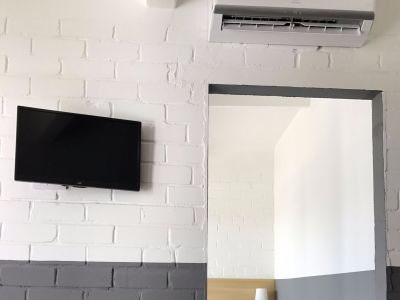 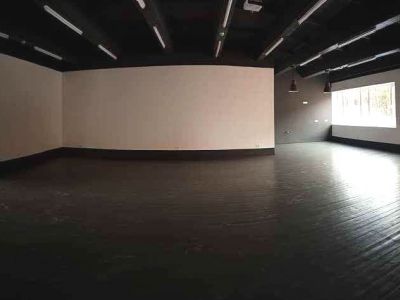